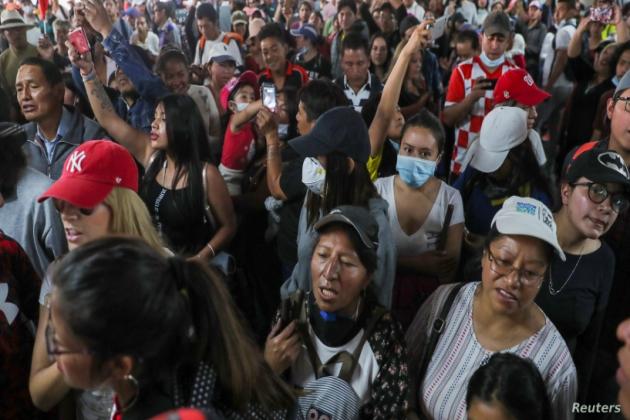 QUITO - Ecuadorean President Lenin Moreno on Monday officially scrapped his own law to cut expensive fuel subsidies after days of violent protests against the IMF-backed measure, returning fuel prices to prior levels until a new measure can be found.

The signing of the decree is a blow to Moreno, and leaves big questions about the oil-producing nation's fiscal situation.

But it represents a win for the country's indigenous communities, who led the protests, bringing chaos to the capital and crippling the oil sector.

The clashes marked the latest in a series of political convulsions sparked by IMF-backed reform plans in Latin America, where increased polarization between the right and left is causing widespread friction amid efforts to overhaul hidebound economies.

Moreno's law eliminated four-decade-old fuel subsidies and was estimated to have freed up nearly $1.5 billion per year in the government budget, helping to shrink the fiscal deficit as required under a deal Moreno signed with the International Monetary Fund.

But the measure was hugely unpopular and sparked days of protests led by indigenous groups that turned increasingly violent despite a military-enforced curfew.

Moreno gave in to the chief demand of demonstrators late on Sunday, tweeting on Monday that: "We have opted for peace."

Then, later on Monday, he signed the decree officially reverting his previous measure. Moreno, who took office in 2017 after campaigning as the leftist successor to former President Rafael Correa, said fuel prices would revert to their earlier levels at midnight.

He added that the government would seek to define a new plan to tackle the fuel subsidies that does not benefit the wealthy or smugglers, with prices remaining at prior levels until the new legislation is ready.

"While Moreno has survived for now, he is not yet out of the woods. Once again, Ecuador's indigenous sector has proven its strength and now will be emboldened to look for concessions from the government in other areas," said Eileen Gavin, senior Latin America analyst at Verisk Maplecroft.

"This inevitably means a slower fiscal adjustment between now and the 2021 election," Gavin added in an email.

Nonetheless, for the time being, Moreno's actions brought a much-needed measure of calm to the streets of the capital Quito, where residents on Monday began to restore order and clear away the makeshift blockades that sprang up in recent days.

"We have freed the country," indigenous leader Jaime Vargas said to cheers from supporters at a press conference. "Enough of the pillaging of the Ecuadorean people."

The protests had grown increasingly chaotic in recent days after the government launched a crackdown against what it labeled as extremists whom it said had infiltrated protests.

Authorities reported that the office of the comptroller, a local TV station and military vehicles were set on fire.

Indigenous protesters who streamed into Quito from Andean and Amazonian provinces to join the protests piled into buses that departed the city on Monday.

"We're going back to our territories," said Inti Killa, an indigenous man from the Amazonian region of Napo. "We've shown that unity and conviction of the people is a volcano that nobody can stop."

One of the government's more immediate priorities will be to kick-start oil sector operations, which were suspended in some regions after protesters broke into plants.

"We need to re-establish oil production," said Energy Minister Carlos Perez. He added that Ecuador stopped producing some 2 million barrels of oil during the protests, costing the government more than $100 million in lost income. "I expect things to be back to normal in about 15 days," Perez said. 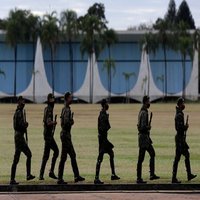 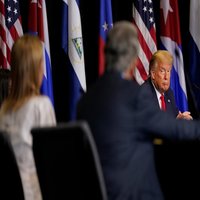 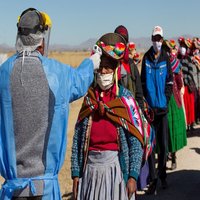 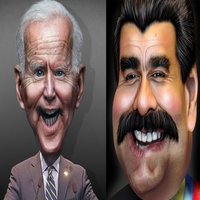 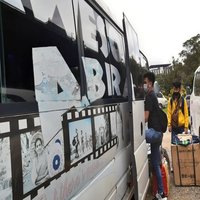 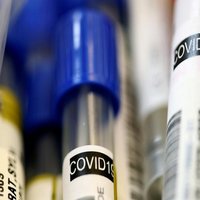 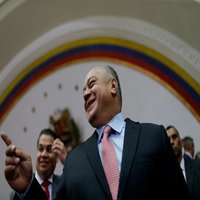 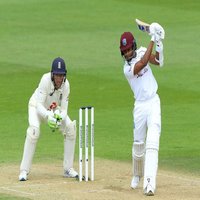 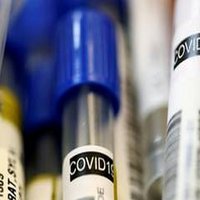 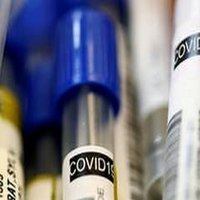 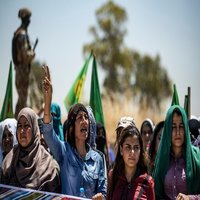 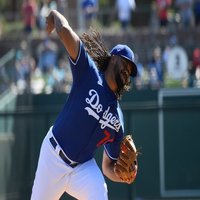 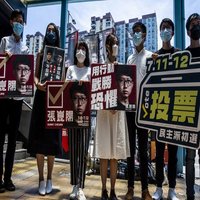 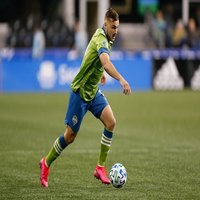 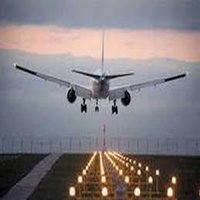