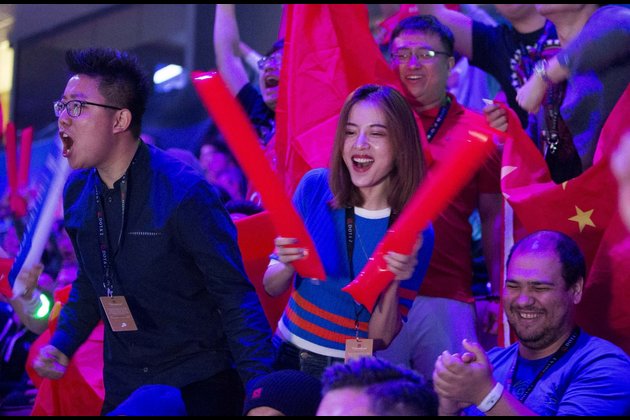 Quincy Crew came from behind to post a 2-1 win over business associates on Monday in the opening match of the ESL One Birmingham Online tournament's North America and South America division.

ESL One Birmingham, a $300,000 Dota 2 major, had been scheduled for May 26-31 in Birmingham, England, before plans were changed due to the coronavirus pandemic. The tournament was separated into four online regional competitions: Europe/Commonwealth of Independent States, North America/South America, China and Southeast Asia.

The $40,000, six-team Southeast Asia event began last week and runs through Sunday. The other three divisions will conclude June 7, with Europe/CIS (16 teams, $200,000) and the Americas now underway and China (eight teams, $55,000) set to open play Tuesday.

The Americas event has with the six teams playing a single round robin of best-of-three matches. The top two teams will advance to the upper bracket of the double-elimination playoffs, and the third- and fourth-place teams will earn spots in the lower bracket. The bottom two teams will be eliminated.

The playoffs are set to start June 4. All playoff matches will be best-of-three until the best-of-five final.

business associates got off to a strong start Monday, taking the first map in 39 minutes. However, Quincy Crew leveled the series in 65 minutes, then took the decisive third map in 32 minutes.

One other match was on the Monday schedule, but the meeting of Evil Geniuses and beastcoast wound up getting postponed.

On Tuesday, CR4ZY and Thunder Predator will square off, as will Evil Geniuses and Quincy Crew. beastcoast are now scheduled to make their debut Wednesday against CR4ZY. Group play is due to conclude Sunday. 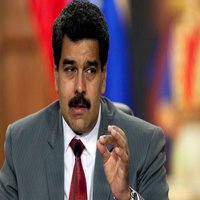 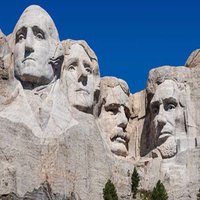 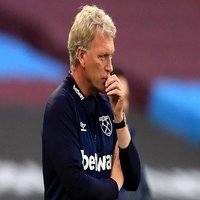